I am a fan of The Dresden Files series by Jim Butcher. I have never seen the short-lived tv show and I don’t really feel a need to see it. I’ve heard from others how it strays from the series and I feel I’ll have the same reactions to it that I did for the Animorphs series. Which isn’t something I need to experience again anytime soon.

The Dresden Files follows the adventures of Harry Dresden who is a wizard. The series is very interesting and I’d highly suggest it for those who like fantasy/mystery series. And if you’re already a fan of the series: feel free to fangirl with me!

Throughout the series Harry Dresden and Karrin Murphy seem to be an almost couple. They always seem to hover around the issue with Cold Days being the first instance where they really talk about their feelings for each other. 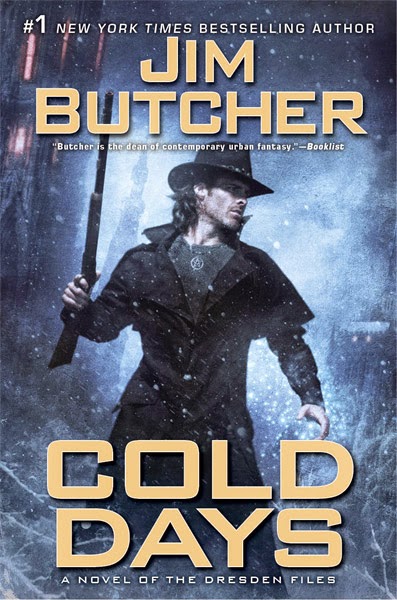 I hadn’t finished Cold Days when I decided to talk about this couple and technically they’re not together so I’m counting this as non-canon enough for this series.

Harry Dresden is a wise-ass even when he faces death. That’s a trait that I really admire in him. He’s able to look death in the face, be scared, and is ready with a quip.

Harry is very powerful and can think through situations before the shit hits the fan. That’s not to say he doesn’t make mistakes or that his emotions don’t get the better of him. But he is usually able to contain the trouble and figure stuff out by the end of each book.

Of course Bob helps Harry out a lot of the time, but that genius deserves a blog post of his own. 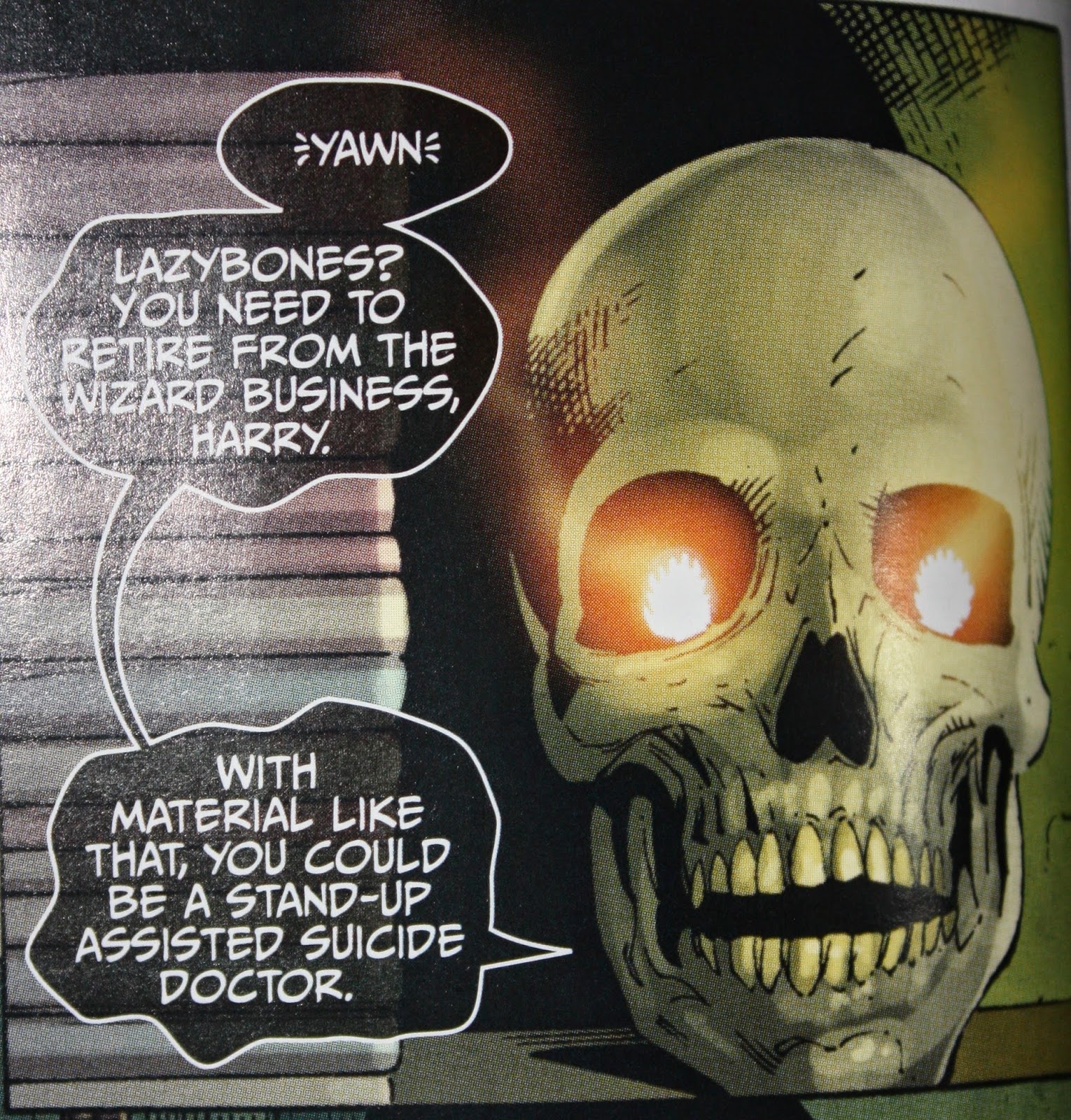 Karrin Murphy is a former police officer who helps Harry in his adventures. She is a strong woman character and it’s easy to see why Harry likes her.

Karrin is athletic. She can kick serious ass in one on one combat. Her ability to kick ass like that has been remarked on more than once in the series. She is also good while using a gun and her ability to use one is about as amazing as her ability to take people on one on one.

Finally, she is able to wield Fidelacchius which is one of the three swords made from the nails used to crucify Christ. Fidelacchius is the sword of faith. Besides that sword she also has possession/guardianship over Amoracchius.

Harry and Karrin work very well as both a team and a couple. They have worked together so often that they know each other very well and are also loyal to each other. It’s always good when fighting to have someone you know will have your back. To say they’ve been in a few life and death situations is an understatement. In Cold Days, when they finally kissed, it was at a point when Harry decided to since he didn’t want to die without doing something with Karrin.

Even in the first book there seemed to be something budding. As the series went on that something just seemed to increase. It got to the point of them needing to be a couple or else I’d lose my shit (and, yes, I lost my shit at the end of Cold Days since they decided to just be friends for the time being).

Harry is very good with magic while Karrin can back him up with more mundane things like guns and doing one on one fights. They are both smart people and they both do well under pressure.

There are just so many moments between the two where you go ‘yeah, they belong with each other so why the hell aren’t they already’. Both Harry and Karrin have had other relationships. This doesn’t bother me since we all go through a few relationships before ending up with ‘the one’ (aka the one we are with until death or whatever you want to call them).

I hope in the next book they FINALLY get a solid relationship or else you’ll hear me complaining for a long time.

I will be talking about a human and a human cursed with a very angry side from The Incredible Hulk (2008).