The best film of 1941 tells about the life of an Welsh mining family during Victorian era with all sorts of changes happening in the society. Let’s see how the movie that is mostly known from beating Citizen Kane at the Oscars has stood the test of time.

BigBlackHatMan: John Ford was stunned his film beat out Citizen Kane as he was friends with Orson Welles and would state later in his career that he thought the committee got it wrong. I like this movie though. However, I will say Ford did a lot of good movies in this two year stretch and would call Young Mr. Lincoln, The Grapes of Wrath, and Stagecoach all better films than this one. Good review 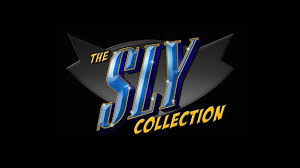