Skip to content
Two of the strongest sitcoms in the 90’s in a grudge match,mostly because I had nothing else to compare them to.

Murphy Brown premiered in 1988 and was unique for several reasons,not the least of which was having the main character be a strong opinionatednewswoman. They dealt with all kinds of topics, and was on for 10 seasons.Frasier premiered in 1993 and was on for 11 seasons. It was a very strong show,tight writing and sharp humor making it a critical success. But which show wasbetter? For the sake of this face off we will kind of forget that Frasier is aspin off and discuss the show on its own merit. 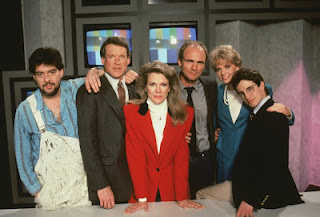 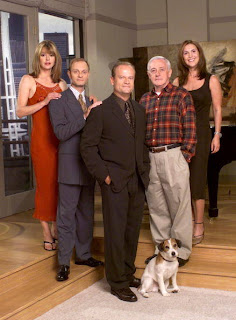 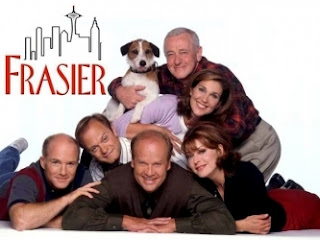