Pirates of the Caribbean Curse of the Black Pearl Review

In the early 2000s Disney was in creative bankruptcy.Â The company started to release direct to video sequels and animated films were losing their consistency in quality with mild successes like Fantasia 2000, occasional hits like Lilo and Stitch or disappointments like Atlantis: The Lost Empire. The company needed a project that could put them back on top even if it was only temporary. The company decided to experiment with adapting one of their theme park attractions into a feature film. When Pirates of the Caribbean was first announced I wasn’t sure what to think of it. I didn’t know if it was going to be good or bad. All I could do was wait and hope.Â  My expectations were completely “blown out of the water”! I loved it! I saw it in the theatre 4 times!!!!!! This is Pirates of the Caribbean: Curse of the Black Pearl!

The story takes place in Port Royal, Jamaica in the early to mid 1700s. It tells the tale of the cursed ship the Black Pearl that contains a crew that was cursed for stealing 882 Aztec medallions that were bewitched by the gods. The ship searches for years and their search leads them to Port Royal where they kidnap the Governor’s daughter, Elizabeth Swan the current owner of the last medallion. Elizabeth’s childhood friend (and original owner of the medallion) William Turner joins forces with the legendary pirate Captain Jack Sparrow to save Elizabeth, break the curse and for Jack to regain the ship that was stolen from him. The story is grand, NOT epic, but grand. Disney hasn’t done classic adventure type stories in a while so it was nice to see a swashbuckling blockbuster again. This was clearly an homage to all the grand pirate movies and Errol Flynn type films that Hollywood used to make. I can proudly say that this is a fun and entertaining Disney classic adventure film.

Let’s just get this out of the way right now. She’s hot! With that being said the performance and character are very solid. i like it how she joins in the fight at the end and becomes more resourceful as the film progresses.

Legolas gives a solid performance as our romantic lead. His boyish naÃ¯vety in the beginning of the film is captured very well and his transition from the shy blacksmith that didn’t get recognition for his talents and potential to the swashbuckling Musketeer is done quite well. He also has really exceptional skill to be on relatively equal footing with the great Johnny Depp. The chemistry between the two is really good. 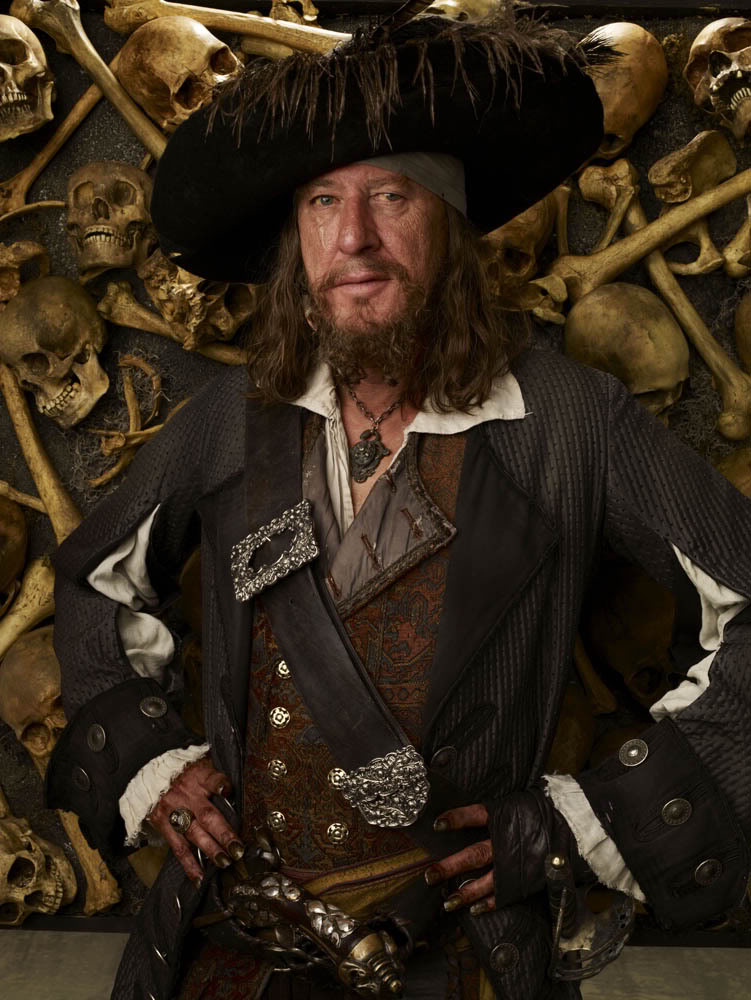 Captain Barbossa is a great villain. He’s the classic pirate villain. Always finding loopholes in negotiations and is ruthless in his search for the medallion. Rush plays him in a very sinister manner (this would be severely limited in the sequels to come) and he also captures the punishment and despair he’s going through due to the curse in that famous scene where he steps into the moonlight for the first time.

I can’t say anything bad about Johnny Depp because my Mom is in love with him. If I do I have to find a new place to live. The good news is there’s nothing bad about his performance as Captain Jack. He’s one of the most popular Disney characters in recent memory. This character is a testament to how great an actor Johnny Depp really is. The original characterization of Jack was that he would be played fairly straight. Johnny Depp looked at the character very differently. He basically created the character we all know and love, much to the dismay of theÂ executives, but they shut their idiotic mouths when they saw the box office gross. Hell he even got an OSCAR nomination for this performance. The character of jack himself has a little bit more complexity than your normal swashbuckler. He doesn’t want to be a pirate for treasure or the senseless violence, he wants to be a pirate because he wants to be free.Â  He can also form friendships and genuinely cares about Will and Elizabeth whether he admits it or not, merely using ulterior motives to hide the fact that he cares and to salvage his pride as a pirate. A great character played by a great actor!

The music by Klaus Badelt and/or Hanz Zimmer is very well done and captures the grand adventure of a pirate. The visual effects were very well done for the time and I think they still hold up. The usage of the real Port royal added a sense of authenticity that was really great. In fact it was so great that Square Enix decided to translate that set into the world of Port Royal in Kingdom Hearts 2. The homages to the classic attraction are done very well despite the fact that it can feel a little forced at times.

Since I’ve given this film great praise you’re probably wondering what i thought of the other 3 films. I thought 2 and 3 were okay and entertaining they weren’t as entertaining as the first. As for Stranger Tides it was an improvement over the other two and Penelope Cruz was a nice addition in terms of character, acting and of course she’s really pretty. It regained a little bit of the grand adventure of the first, but didn’t quite get there. Now this film is great. It’s a classic Disney adventure and a great and exciting film.

Join me next time where we take a magic carpet ride to the city of Agrabah where I take a look at the trilogy and TV show of everyone’s favorite street rat Aladdin in ARABIAN NIGHTS MONTH!! 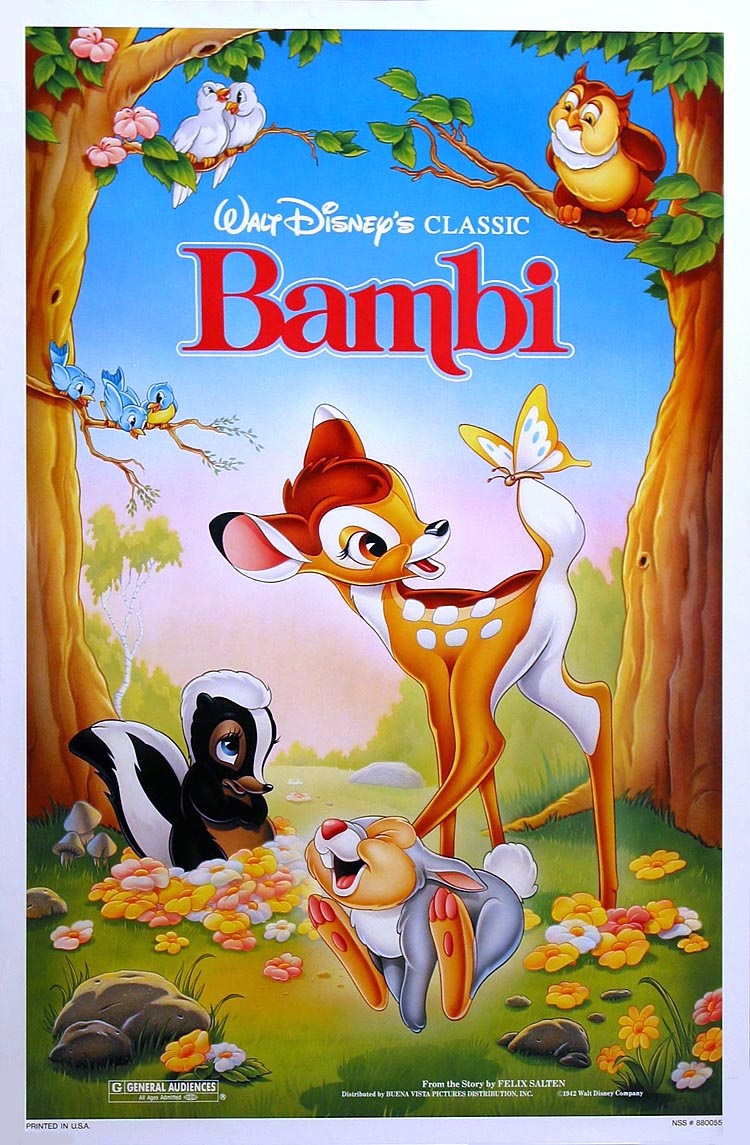