Just posting the 31 Days of Halloween Schedule up here for the New Site.

Plus letting people know a few things about the event.

For posting the content, you can use the 31 Days of Halloween Tags from last year. We have them for Videos and Blogs.

We have title card art by Ox_Bigly

We also have a video opening (I’ll find the link for it eventually.)
and a video closing made by Chilton:

Hereâ€™s the Schedule of This Yearâ€™s 31 Days of Halloween: 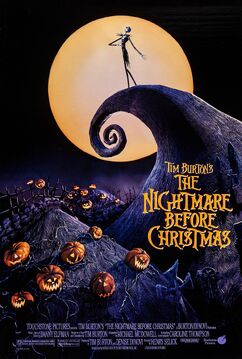