Itâ€™s been just over three years since My Little Pony: Friendship is Magic premiered and did the unthinkable by earning some genuine respect for the My Little Pony franchise. It also sparked an enthusiastic older fanbase of â€œbroniesâ€ and â€œpegasistersâ€ that seems to have scared a few bystanders, but itâ€™s not the first cartoon â€“ meant for girls or otherwise â€“ to find a cult following in older viewers. Then, giving us the icing on the cake in these strangely fascinating twists, last year it spawned My Little Pony: Equestria Girls, a movie starring human versions of the pony characters, and the fanbase explodedâ€¦ in controversy. Oh, some appreciated it, to be sure. But many felt it was an example of how the show had lost its way, after losing the involvement of its creator, Lauren Faust, and a couple mixed reviews from the lockstep critics who saw it didnâ€™t reveal much. Hearing legitimate praise for My Little Pony was unexpected, but hearing people say that itâ€™s not living up to its potential? Now there are questions demanding to be answered.

Looks pretty much like every other attempt to mass market a franchise to little girls. You say this isnâ€™t the norm for My Little Pony?

With my little blog (no pun intended), I vowed to solve this oddity and sit through the show episode by episode, picking apart each one until I determined what was warranted and what was overrated. (And I demonstrated how secure I was in taking up this task by titling it â€œFrom the Files of a Non-Brony.â€ )Â I tried to be tough on it, but in the end, I had to concede that it deserved much of the credit it got. The writers found a way; their comedy was exuberant, funnier than many long-running sitcoms written for adults, and at its best, it packed some of the same disarming sweetness as Hayao Miyazakiâ€™s gentler movies.

Then I got to season 3, the one following Faustâ€™s departure, and it didnâ€™t take me long to see where the â€œcontroversyâ€ part came in. Though it wasnâ€™t evident in all of the episodes, the writing staff became inclined to play it safer and easier, growing less subtle, less nuanced, and falling back on generic solutions to conflicts. Not only that, the final episode took it in the direction of a pandering self-insert fantasy, deciding that its main character â€“ whose name, â€œTwilight Sparkle,â€ was already an estrogen joygasm â€“ had become so special for her inanely â€œendlessâ€ love of her friends, that she deserved to grow a pair of wings and be Princess Twilight Sparkle. With that, I was ready to give my sympathy to the dissenters, who rounded on this movie with all the loathing that the disappointing finale had sewn.

So now, hereâ€™s the franchiseâ€™s first theatrical movie in 27 years. Its mere existence is a mark of how the fanbase has grown in this newest incarnation, which makes it doubly strange that there still is no overriding consensus, neither in support nor in disdain. Itâ€™s a mystery, and having seen the entire show preceding it while also not counting myself among the fandom, I might just be in a position to solve it, at least for myself. And whatâ€™s the first note to make? That against my expectations, I found Equestria Girls providing the some of the same charm as earlier episodes in the series, right from the start.

Twilight Sparkle and her friends are traveling to her very first princess summit. Twilight has mixed emotions, which, her hyperactive friend Pinkie Pie explains, mean she is â€œnervouscited,â€ giving a rather animated demonstration. (After watching it evenly, their timid friend Fluttershy decides that itâ€™s pretty much where she is every day.) But Twilight has good reason to be nervouscited. For one, the last pony promoted to a princess, who happens to be her sister in law, was placed in charge of the kingdom where the summit is held. Whatâ€™s more, she is now expected to wear her crown everywhere, which before was strictly one of the groupâ€™s six magic tools used in emergencies, and those darn wings are impossible to sleep on without cramping, popping out involuntarily and shooting the covers off her.

Her closest friend/assistant/adopted brother Spike, a tiny dragon, has total faith in her, but sheâ€™s less than convinced. In fact, a challenge to her worthiness is indeed in store, as Sunset Shimmer, a former student of the head Princess â€“ who was also Twilightâ€™s mentor â€“ has returned from her self-imposed exile, stealing Twilightâ€™s crown to use in her newfound home. Only some quick interference from Twilight tears it from her grasp, both losing it through the portal back to Shimmerâ€™s world, in which human counterparts of all the ponies in the land attend an average high school. Through mostly convoluted means, the crown ends up a prize for the one voted princess at the next school dance, and itâ€™s up to Twilight and Spike, entering the new world transformed into a confused girl and a dog, to win votes away from Shimmer, the most popular girl in the school. (Imagine how much more entertaining past versions of the school dance/crowned princess plotline would have been if both competitors just happened, for what itâ€™s worth, to secretly be good and evil sorceresses from another dimension. And unicorns.)

Unfortunately, much of the second act â€“ in which Twilight and the human counterparts of her friends fix the rifts between different cliques in the style of High School Musical â€“ resembles the kind of movie I was afraid of. Not only does it come across as forced and false, it includes a romantic subplot with a character who only occasionally does more than smile his dopey Ken doll smile. But then, this isnâ€™t really its selling point anyway. The movie has a pretty good idea of what fans want from its characters, and it gives all of them moments to showcase their personality, plus a catchy, triumphant song to rally the whole cafeteria behind Twilight. Really, the movie cannot be seen as a standalone creation. With callbacks galore to events from the show, minor to secondary characters showing up all over the background â€“ and two annoying lackeys promoted here to co-villains â€“ and a final solution that requires seeing at least the first two-part episode to understand, it must be reviewed as an extension of the show. This does drop its potential for the casual viewer, but then, if youâ€™re interested in the franchise, you shouldnâ€™t be starting with the movie anyway.

So why might so many fans have doubted the movieâ€™s ability to give them what they wanted? Well, for one, the designs of the Equestria Girls are terrible. Iâ€™m sure other fans are tempted to stand behind them, as they still represent the same beloved characters, but letâ€™s take a moment to think about what should have been. The original pony designs draw attention with sharp, distinct colors, emphasizing one above the rest, and their most prominent feature is their expressive, anime-style faces. Picture the Powerpuff Girls or the Sailor Scouts, simple, dynamic, and engaging to the eye. The Equestria Girls have a bland mishmash of clothes in a near-random assortment of colors, and the first features that draw attention are those awkwardly long legs and boots. They look like cheap plastic dolls, not characters with staying power.

Which brings me to the next point of contention: Why make the first movie one in which the designs that won a fan base barely even appear? The most obvious answer, as fans also must have gathered, is for the marketing potential. New characters means new toys in demand, and the most popular toys that the Equestria Girls resemble arenâ€™t exactly connected to sincere, quality stories. If thereâ€™s one thing the show deserves credit for, itâ€™s going out of its way to treat its female demographic like smart and diverse people with their own unique interests. If your goal is to imitate the sales of dolls that take dress-up, shopping, and fashion to near cult-like worship, this probably isnâ€™t something you care about.

Ah, but never mind. The girls do have a certain endearing cuteness, and you get used to them as the movie goes on. Put your worries away, because even with the task of filling out a whole movie, Equestria Girls wins out by split decision, a cute and enthusiastic opening half-hour, a generic and underachieving middle portion, and a looser, more expressive and fun third act that really does start to strike a chord. The list of little pleasures steadily grows, including an amusing reveal of Twilightâ€™s secret, a couple of preparation sequences with a laid back, understated sweetness, some energetic antics from good old Pinkie Pie, and a final standoff that recalls the showâ€™s ability to just imply serious consequences. (Note the shots in which a sledgehammer and Spike appear in the same frame and the split second in which Shimmer, unhindered, attempts to eliminate Twilight.) Altogether, they demonstrate that for any bad habits the franchise might have gained, or regained, its newfound strengths are still not beyond it. Whatâ€™s more, it shifts back to using friendship as a solution based on what weâ€™ve seen, not a hollow point of worship that promises idyllic wish fulfillment, putting just a little bit of weight behind its new subtitle. 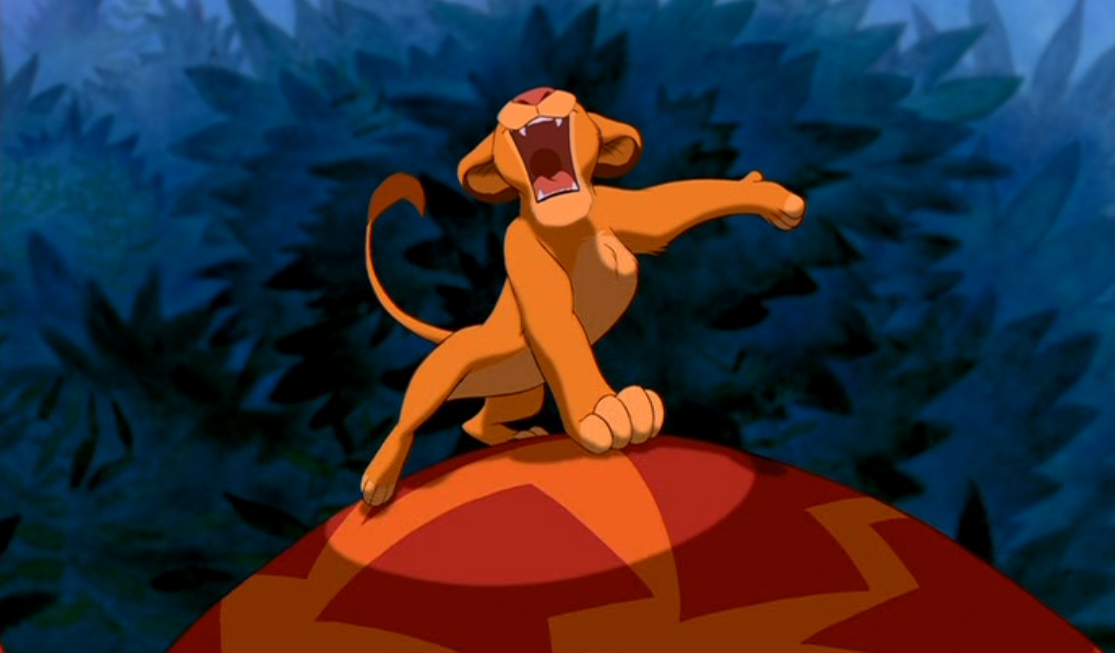