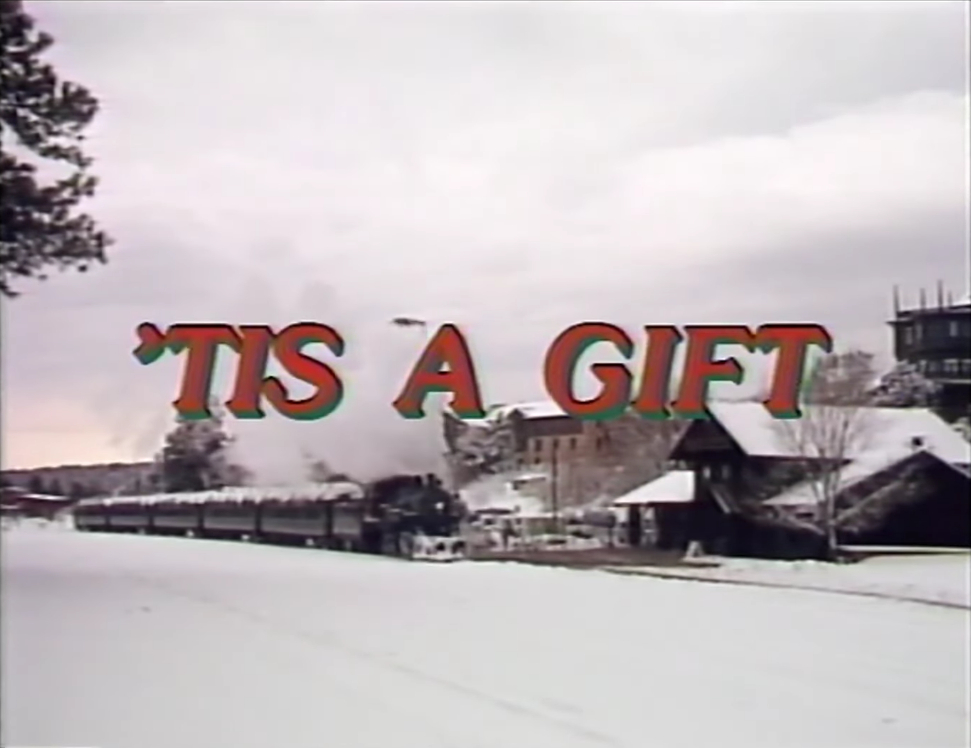 Well, Christmas has come and gone, and can you guess what Santa brought me? Thatâ€™s right, a better title. But I also looked into a few Christmas specials over to holidays, so to strike before the iron cools off completely, here is a review of a little made-for-TV holiday special thatâ€™s faded from the public consciousness just a little more than I can approve of.

In 1989, PBS began airing Shining Time Station, combining the stories of Thomas the Tank Engine and Friends with a story about family and friends reopening and old train station, where the children in the group would have little adventures. The stories of Thomas were told by a magical little man named Mr. Conductor, who lived in the signal house painted on the mural and befriended the kindred spirits in the group, keeping himself a secret from the rest. Some of it was destined to age, and its dependence on child actors might have been a weakness, but it carried some dignity. It clearly respected the hard work and tradition behind the railroad, and its writing, though hardly anything master class, could actually be very smart and sincere. On top of that, the adult actors â€“ some veterans whoâ€™d seen their heyday, some little known performers ready to show what they could do, and just a few of them in the middle of distinguished careers â€“ were all invested and created some colorful personalities. (One worth noting is the memorable swindler named Schemer, the career peak of actor Brian Oâ€™Connor, who was actually quite funny.) It netted a few awards during its three-season run before the terrible, studio-butchered movie Thomas and the Magic Railroad capped it off in 2000, tarnishing the seriesâ€™ reputation just a bit.

But actually, Magic Railroad wasnâ€™t the first movie created about Shining Time Station, and it certainly wasnâ€™t the best. Ten years earlier, following the end of season one, the show aired â€˜Tis a Gift, an hour-long holiday special that served as a sendoff to the original cast. And not only did it give every character their time to shine, it brought in veteran actor Lloyd Bridges and then-newcomer Rachel Miner to explore Christmas with the mature sincerity Shining Time Station made its name on.

The movie: The holidays are fast approaching, and Shining Time Station is busier than ever. Station manager Stacy Jones (Didi Conn, emerging as a genuinely sweet and mature mother figure) is working full tilt, managing the passengers and Christmas affairs and loving every minute of it. Her nephew Matt and his friend Tanya, impatient for Christmas to start, are decorating and writing letters to Santa that request he arrive sooner, while Mr. Conductor (Ringo Starr, playing an eccentric and fastidious guardian, in contrast to his equally wise and kindly but very human cousin, played by George Carlin, who would replace him after this) helps them get into the spirit with his typically sensible advice and some holiday stories about Thomas and friends. And Schemer is looking to win the part of Santaâ€™s helper, in a holiday event run by the mayor, spreading rumors about the competition that only succeed in getting more people Â to enter themselves into the running. Meanwhile, a bitter girl named Vickie (Miner) is left by her mother in the care of Stacy, and a passenger named Mr. Nicolas (Bridges) enters to wait for a train called The Northern Star. Stacy has never heard of it, and itâ€™s not on the schedule, but he answers simply that heâ€™ll take his chances, as itâ€™s never been late before. When Vickie becomes standoffish, he talks to her and makes her smile in spite of herself.

This may sound like simple stuff, and it is. The special is not a self-righteous attempt to be the definitive take on the holiday, nor does it address the usual clichÃ©s about believing in Santa Claus or learning the â€œtrue meaningâ€ of Christmas â€“ at least not directly. Instead, what we get is a day-in-the-life story about everyone in the station, exploring what Christmas means to all of them and the different joys it can inspire. Matt and Tanya are a bit materialistic and grow short with Vickie at times, but instead of moralizing them, Stacy and Mr. Conductor are refreshingly receptive to their feelings, simply pointing them in the right direction with cheerful suggestions. And as the time passes, they come around bit by bit. The stories that Schemer creates to slander his competition are hilarious, simply for how far out he goes while honestly expecting them to work. Would you believe that accusing Stacy of being a Martian isnâ€™t his most desperate attempt?

Then there are the stories of Thomas the tank engine, which were often a highlight of the show. They have a simple a distinct charm, and the seemingly life-sized models used for the characters and setting give it a sense of pictures in a grand storybook. Their movements are given enough weight to convey some of the size, power, and dignity of trains. They also make for decent character-driven stories, with each train given a distinct personality and capabilities; Thomas himself is an unusual lead, as he is not a prodigy, or an underdog, or a major source of insight, or even necessarily the nicest of his friends. Heâ€™s younger than most of the engines owned by Sir Topham Hatt and too small to pull the biggest trains. And at the same time, heâ€™s cocky, self-impressed, and a little bit of a smart-aleck. But heâ€™s also hard-working, determined, and dedicated to his friends, and at least on the jobs heâ€™s built for, heâ€™s probably his ownerâ€™s best guy. Heâ€™s unruly, but when the chips are down, he wants to do the right thing, and I wonder if series creator Rev. W. Awdry had any particular hunch that people would identify with him more than the others for that. His two Christmas stories in the special are a nice display of the noble side of him and his friends.

You could argue that the story is a bit of a plateau, but having all but forgotten it before my most recent viewing, Iâ€™m honestly surprised to find I sort of loved it. I loved the way Mr. Nicholas encourages Vickie, acting as our Santa Claus not with magic or special gifts, but with his ability to connect with others and make them want to spread both. I loved the way it addresses the people who spend Christmas alone and whether or not they get any presents. I loved the way it avoids perfectly square corners, never totally condemning or exalting anyone. And most of all, I loved the choice for the song Vickie sings to spread joy when itâ€™s needed most.

Shining Time Station was more of its time than its truly classic peers, such as Sesame Street and Mr. Rogersâ€™ Neighborhood, but it emerges mostly unscathed by the cynicism that continues to deconstruct its more pandering, condescending peers. Unlike Dora the Explorer or Teletubbies, it really believed in what it taught, and it knew when it had something of honest emotion. Here, itâ€™s at the height of its powers, so much that you might be surprisingly moved by the finale it builds to. 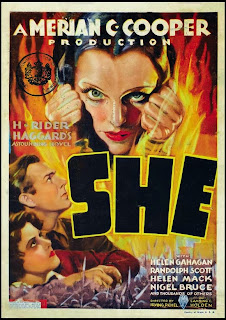