I admit, I missed covering the rather-significant downside of the original Goosebumps series in my 31 Days of Halloween blog. So now, to strike while the iron is hot, itâ€™s time to take a look at where to save yourself the trouble if you ever feel like picking up the series. Today, weâ€™ll begin our show with a look at those instances in which the covers failed to terrify.

Honestly, the covers were by far the most consistently good part of the series. Even the more benign pictures have a certain quality to them. But there were just a few times in which not even Mr. Jacobus could do much with the goofy premise he was trying to portray. And once or twice, he was just off his game. Itâ€™s enough for a little top 5 list. 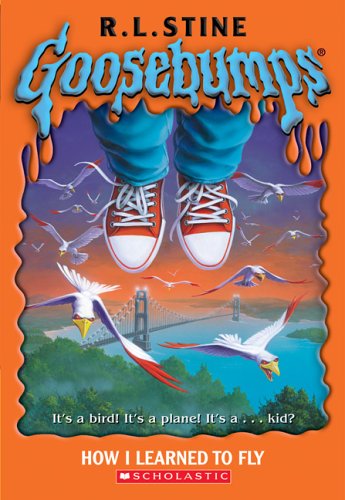 You might have had a hunch, despite the coverâ€™s attempt to hide it, that this really isnâ€™t a horror story. And upon confirming this, you might be wondering why the cover attempted to hide it in the first place, instead of at least promising us something worthwhile. I had no idea what to make of seeing just the kidâ€™s feet when I first saw this cover, and now it seems like a cop out. The kid canâ€™t be scared that heâ€™s in the air, since thatâ€™d be lying, and he canâ€™t be happy about it, cause then Goosebumps readers would think thereâ€™s been a mistake and not buy it. So now, we get a picture that vaguely suggests he was just catapulted out of a Loony Tunes episode. Still doesnâ€™t seem like a Goosebumps book? Well, what if it added â€œscaryâ€ birds? To his credit, Jacobus clearly put his best foot forward in trying to work with an idea like this, coming up with something that at least doesnâ€™t make me burst out laughing every time I see it. In fact, to the authorâ€™s very relative credit, the book isnâ€™t worse than youâ€™d expect, after book #41, right before it. But none of the above should give you much reason to want to read this. The egg creature sort of demands to be taken seriously in spite of itself, but it comes across more as gross than anything else, and itâ€™s nothing to convince you that a story about egg monsters from mars wonâ€™t be every bit as dumb as it sounds. Hereâ€™s another one that isnâ€™t much of a horror story, but with that title, youâ€™d think the cover could have done at least a little better at hiding it this time. I was 10 years old the first time I saw it, and even then, between the cover and the blurb, I was able to predict a poor manâ€™s cross between Honey I Shrunk the Kids and the standard tale of swapping bodies to make the characters more grateful people. Itâ€™s entirely hand-drawn, but it still sort of looks like just a boyâ€™s head photoshopped onto a bee. Pretty much the same problem as Why Iâ€™m Afraid of Bees here. Itâ€™s a girlâ€™s head on a chicken, which doesnâ€™t exactly leave one eager to learn the story behind it. To be fair, this one does look a little better than if theyâ€™d just photoshopped it together. Yet I give it a worse ranking than Why Iâ€™m Afraid of Bees, because it conveys just a little of how the book is disturbing in all the wrong ways.

â€œNot you, Wesley, youâ€™re a rabbit for heavenâ€™s sake!â€ (http

Signs like this make you realize how much the series ran out of ideas in the middle of its run. Itâ€™s trying to sell us on the notion of an evil rabbit. Not a comically evil rabbit, or an underplayed evil rabbit, oh no, this cover gives its rabbit a giant mouth with huge buck teeth and expects us to find it scary. Next to worrying about whether the ending would be a huge letdown, premises like these were the most distressing part of collecting the series, back in the day. Itâ€™s as though somewhere along the way, someone decided that all they technically needed in their product for pre-teens was any old thing in their everyday reality made uglier, more unpleasant.

And now, because I couldnâ€™t resist bringing this back, three of the options below were runners-up for this worst list, at least convincing me that something about them worked, while the other three are here for a belated honorable mention for â€œbest cover.â€ Can you pick out the rest of the weaker covers and avoid the horrific wrath of their peers? Click on your choices:

The Horror at Camp JellyjamÂ

Legend of the Lost LegendÂ

Need a hint? Here they are: 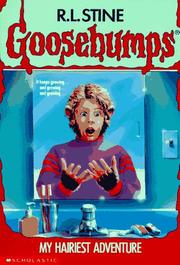 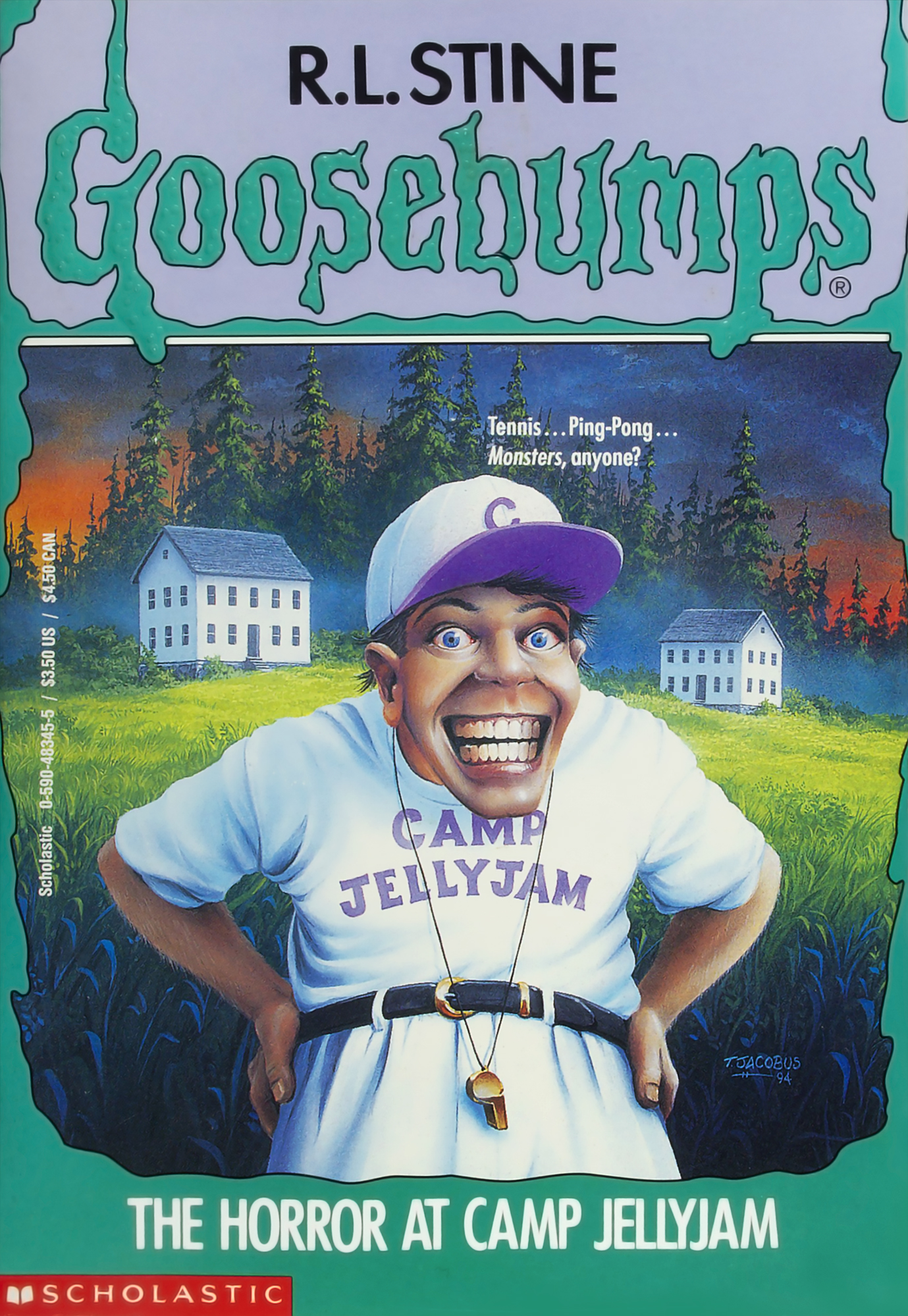 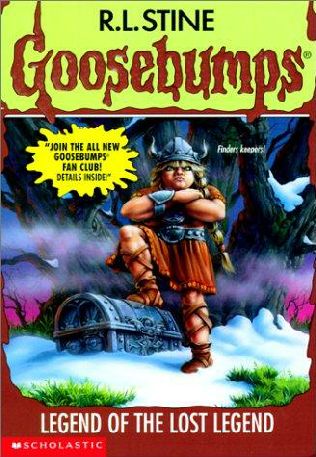 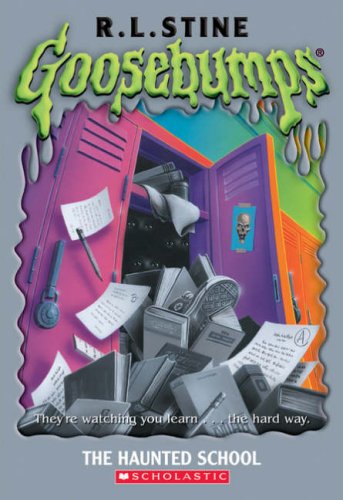 With that said and done, if you enjoyed yourself, come back next time when we finish out with the 10 worst books in the original series.