After I saw Tree of Life, I decided to Watch this…unfortunately… Â 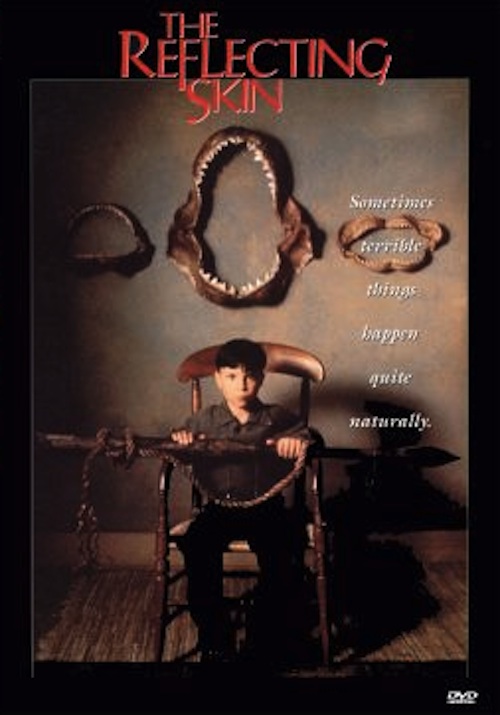 Â  The Film tells of this Kid named Seth who lives in Idaho with his Crazy Motherand Quiet Father. He and his friends grow suspicions of his Neighbor (Lindsay Duncan)Â being a Vampire. Plus his older Brother (Viggo Mortensen) comes back from his Military Tour and later falls lin love with the girl he thinks is a Vampire.Â Â Throughout the film his friends start dying and later on his father Commits Suicide. Â  He also finds a Wax Fetus which he believes is his dead friend’s angel and thinks he can hear him talking to him. 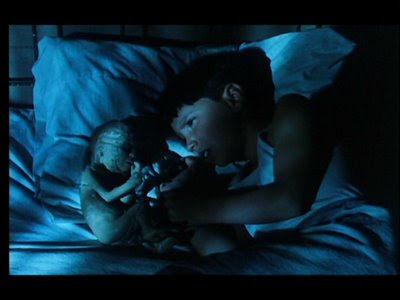 Â  Â  At first, the film soundedÂ like a rip off of Fright Night, but it later turns into a pile of S***. They only touch upon the Vampire Aspect for at least 3-5 minutes while the rest of the film shows the Mystery of how Seth’s Friends are Dying and Ocassionally him talking to his Fetus. Plus their are scenes of him and his friends acting like idiots, Destroying his Neighbor’s House and Belongings and Blowing up a frog into of her. Â  The Quality of the version I had was very Poor but I’ve heard it’s much better. The film takes place in Idaho and reminds me alot of the Terrence Malick film Days of Heaven. Â Â  FINAL TOUGHTS: This was Bad. Really Bad. The Child Actors can’t Act and even if they do, they seem like Idiots. The Story started to make me lose interest in the film, the Characters weren’t that Interesting, and Overall I thought this was a Bad Film to see.