Letters to Celestia: Some of the Creature’s Predicitons for EqG 3

As most of you have heard (and has been made obvious by the ending of EqG: Rainbow Rocks,) There will be a Third Equestria Girls movie entitled Friendship Games.

While there’s been only a few things that have been announced about it (i.e. The Shadowbolts and that it’s going to be centered on a Sports Competition,) not much has been said about the film. So, since there was no new episode last week and just to have so some fun, I decided to share some of my predictions and thoughts of what might happen in the Third film regarding old and new elements in the series. 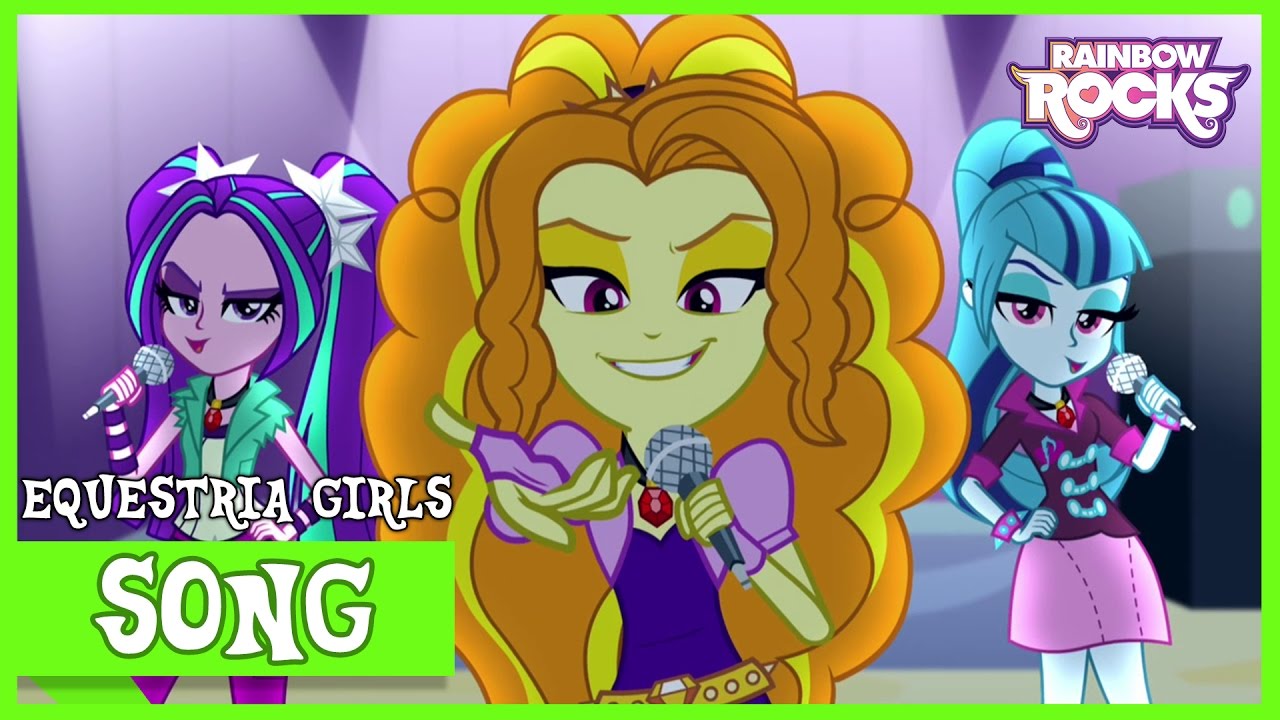 I’m a bit unsure about what the Dazzlings’ role will be in this. While we know that Sunset was redeemed at the end of EqG 1, They just ran off at the end of the Music Competition and were never seen again (for the most part.) They could pop up in a cameo appearance, help out the Wonderbolts or the Shadowbolts, they could still be villains, or they could not be in it at all. Our new “enemies” for the film are The Shadowbolts from the Crystal Preparation Academy and they don’t seem like that much of a threat like the Dazzzlings or Sunset Shimmer. The toys don’t mention anything regarding magical powers, so they might just be a typical rival high school sports team. Probably the most evil they would do is probably have someone try to sabotage the performance similar to Sunset Shimmer with the Fall Formal. 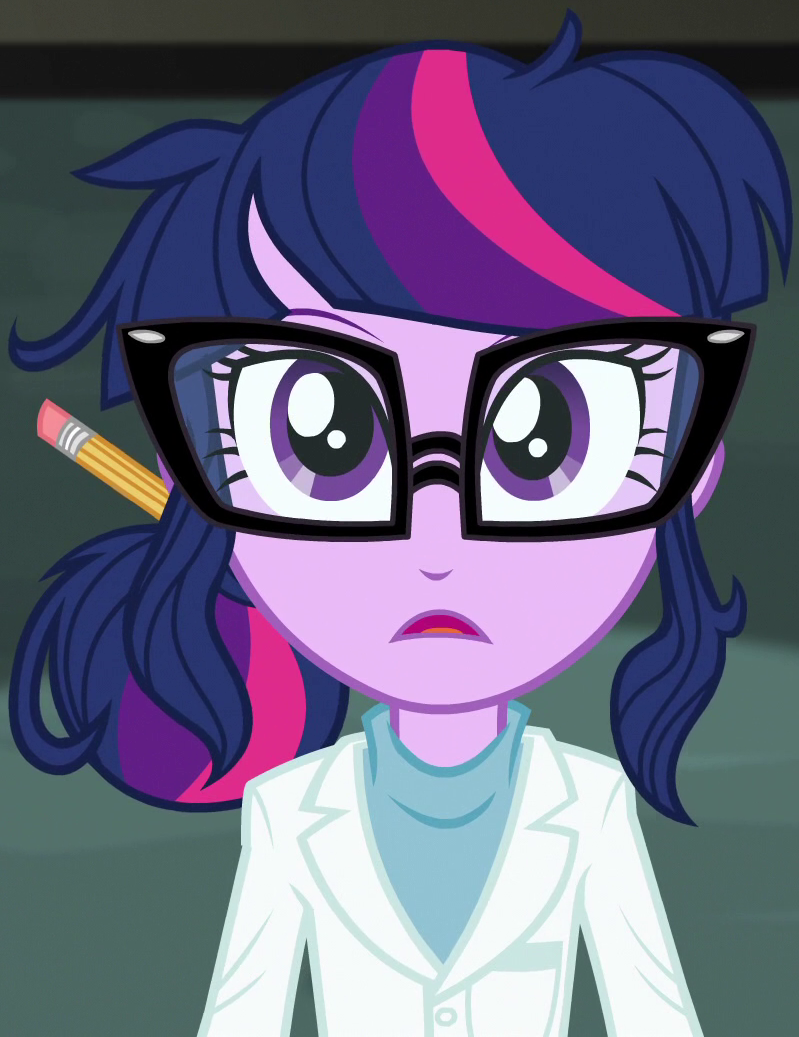 It seems that the Human counterpart of Twilight will be one of the Shadowbolts so she could end up being a “Villain” Â As I mentioned with the Shadowbolts, I think they will not be villains like the other two EqG movies, but just be standard high school rivals. I think she’s only doing this so she can be able to get to Canterlot High to investigate her research. Plus, in my opinion, I don’t think Twilight would make a very good villain.

Pony Twilight Sparkle/Spike
I don’t think Pony Twilight or Spike will be in this film. If the movie is just going to be about a simple sports competition, she would have no real purpose on showing up or competing with Canterlot High.Â (Plus that would be extremely odd having Two different Twilights on both teams.)

…and speaking of Two Twilights…
Both Twilights Meeting Each Other

This has been highly speculated from the fanbase on the two of them meeting and most of the art I’ve seen is mostly…not ending very well for Pony Twilight. (Seriously, why do people think Human Twilight would do that to herself?)

Going back to what I said about Pony Twilight, I don’t think this will happen in the film and even if it did, it certainly would even up with Pony Twi strapped an Operating Table.

I’m not sure what role he’ll have in it, aside fro being some kind of supporter for the Humane Six, but most likely he’ll interact with Twilight, either Human or Pony doesn’t matter. Maybe he’ll meet both of them.

So, these are just a few of my theories for what awaits in the third Equestria Girls movie. All I can do is wait for it to come out and see if any of these are correct or not.Â (I may share a few more as time passes by.)