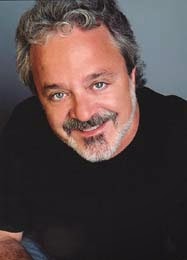 Hello & welcome back to A Look at Disney. Jim Cummings is one of the prolific voice actors of our time having played many great characters in both film and TV and just for Disney alone, he has played numerous characters and taken over some iconic roles. Yesterday was Cummings’ birthday and in honor of that, I’ve decided to count down his Top 6 Characters. And believe me, this was no easy task. I am sure that I left some of your favorites such as Ed from The Lion King. Speaking of which, I do have one honorable mention.

Be Prepared – The Lion King

Now, technically Jeremy Irons does most of the singing for this song but when it gets to the line,

You won’t get Â a sniff without me

Cummings takes over as Irons’ voice had given out and could not continue on singing. Jim Cummings stepped in to sing the rest of the song and it is rather seamless as you can’t really tell the difference unless you are really listening for it and even then, I have a hard time picking out the differences. 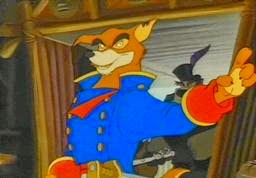 The bumbling air pirate from TaleSpin that Baloo faced many times comes in at # 6. He is such an inept character and that is part of his charm but the biggest factor as with a lot of these is the voice. I once read it described somewhere, imagine that Ricky Ricardo got fed up with Lucy’s antics and started a band of pirates and that would give you Don Karnage. Not surprising considering that Desi Arnaz was the main inspiration for his voice and you can hear that in the character. Another thing that is so funny about him is misunderstanding of the English language and how he’ll use the wrong words such as in his appearance on Raw Toonage (Does anyone besides me remember that show?), he opens with

Karnage has to one of the funniest characters that Cummings has played and that’s saying a lot as he has played a lot of funny characters over the years. 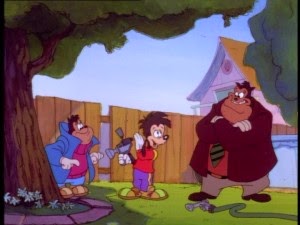 Now, Jim Cummings has taken over many iconic roles for Disney such as three, we will be looking at on this list and this is perhaps one of his most famous villains that he has played over the years. Cummings first voiced Pete in 1992 in Goof Troop, where he was portrayed as sleazy car salesman and that really fits and while he did get some villainous moments, there. In Goof Troop, he was more of the neighbor that was annoyed by Goofy and tried to take advantage of him. But we have seen Cummings portray Pete in more villainous roles such as in House of Mouse, where he is constantly trying to shut down the club or where he went full villain in Mickey, Donald, & Goofy: The Three Musketeers. 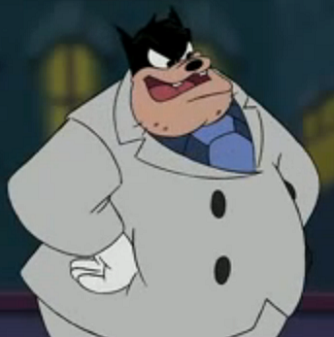 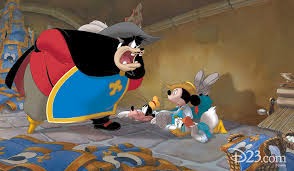 Now, whenever I think of Cummings’ portrayal of Pete, the one thing that always comes to mind for me is yelling. It is perhaps one of the things that I most associate with his take on the character and it is quite an entertaining take at that.

4. Ray – The Princess and The Frog 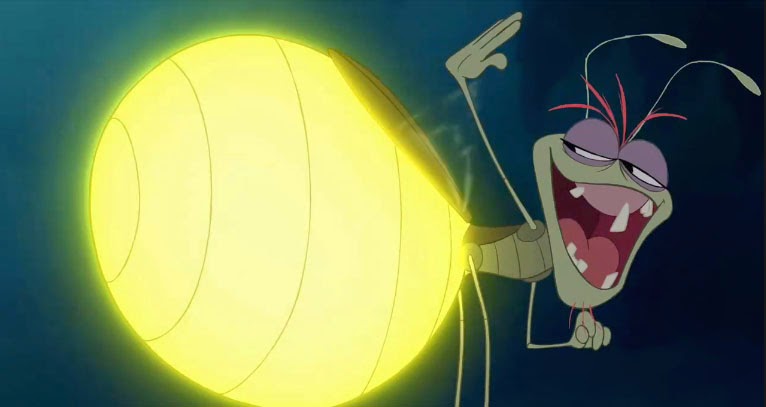 Coming in at # 4, we have Ray from The Princess and The Frog. Now, this character combines two things that Cummings is so good at with his characters, making you laugh and tugging at your heartstrings. I already went over his death last month and man, that still makes me cry a little bit on the inside. That has to be the saddest moment from any of the new Disney movies. The big thing about Ray is that he’s a hopeless romantic that wants to be with his Belle Evangeline.Â This has to be the most beautiful song that Cummings has ever preformed and it just shows that looking past that southern accent, there’s a lot of charm to this little firefly. 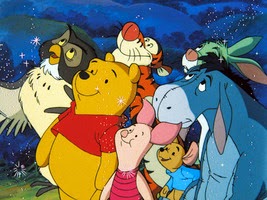 Okay before we start, I’ve got to do something. Here you go.
Sorry but whenever I think of Cummings’ Pooh Bear, I think of that song. Now, I know some people might think that Pooh should be higher on the list. Don’t get me wrong, Cummings does an excellent job with the character of Pooh and does a great job of making it sound as though that Sterling Holloway never stopped voicing him. And while I did grow up with Cummings’ Pooh Bear as witnessed by my Top 6 Winnie The Pooh Moments from my 100 Acre Wood event, I think that Sterling Holloway was the better Pooh Bear. Still having said all of that, I love Cummings’ Pooh Bear and part of that is nostalgia as he is the Pooh Bear that I grew up with. So while, I’ll always prefer Holloway as Pooh, the little kid in me loves Cummings’ Pooh Bear equally as much. And hey, he sang my favorite Pooh Bear song, “Wherever You Are”. Still listening to that voice brings out the kid in me and reminds me of a simpler time, when things didn’t seem so hard. 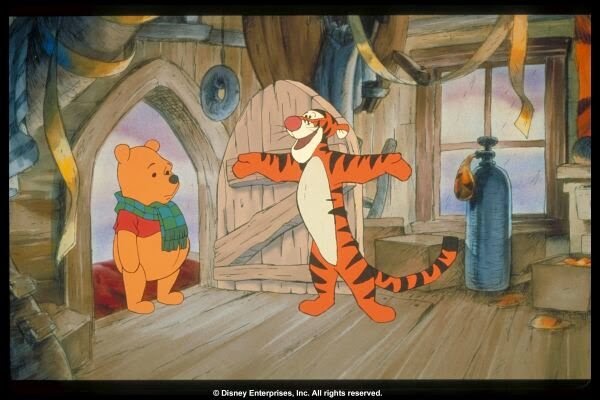 Whereas I prefer Hollway’s Pooh to Cummings, I’m the other way around here. No disrespect to Paul Winchell as he was fantastic in the role of Tigger and I had always been a fan of Tigger as a kid. He’s like the original Pinkie Pie, the fun and silly character that will easily appeal to kids but it was around the time that I saw “The Tigger Movie” that Tigger truly became my favorite resident of the 100 Acre Wood as that movie was able to peal back the bouncy layers and look indepth at Tigger and for a first outing as Tigger in this movie, Cummings did a fantastic job and brought another layer to this character that I had not realized was there before. And sure in more recent entries, such as the 2011 film, Cummings has played the more bouncy and trouncy Tigger but in my opinion, no one does it better than Cummings as Tigger. 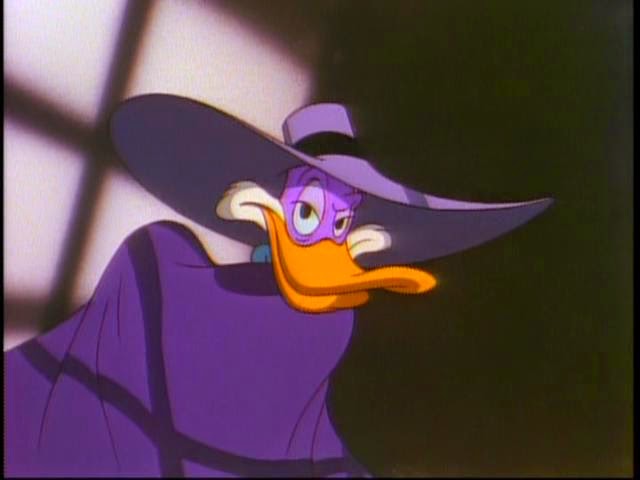 Oh, you saw this coming as soon as you saw what the Top 6 was, didn’t you? Darkwing Duck is often considered Cumming’s most iconic roles. For kids that grew up in the ’90s, this is perhaps the role that we most associate with his great actor. And why is that? Well, I think it comes down to just how funny and memorable he is. Darkwing is an ego centric duck that became a superhero only for the fame and glory. And come on, tell me when you were a kid, that you didn’t want the fame and glory that would come with being a superhero. And while he have a bit of an ego, he does ultimately have a good heart as we see in his more tender moments with his daughter, Gosalyn. 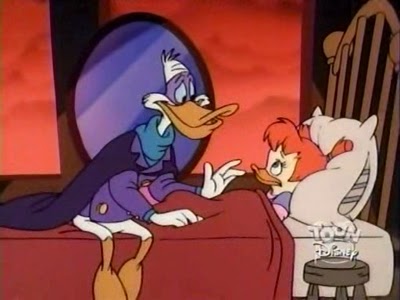 So yeah, call it nostalgia or the like dictating putting Darkwing Duck at the number one spot or the fact that he is considered Cummings’ most iconic character but I do truly believe that he is one the best characters that Jim Cummings played.